Welcome to the “secret” South Bay neighborhood of Hollyglen in Hawthorne CA. 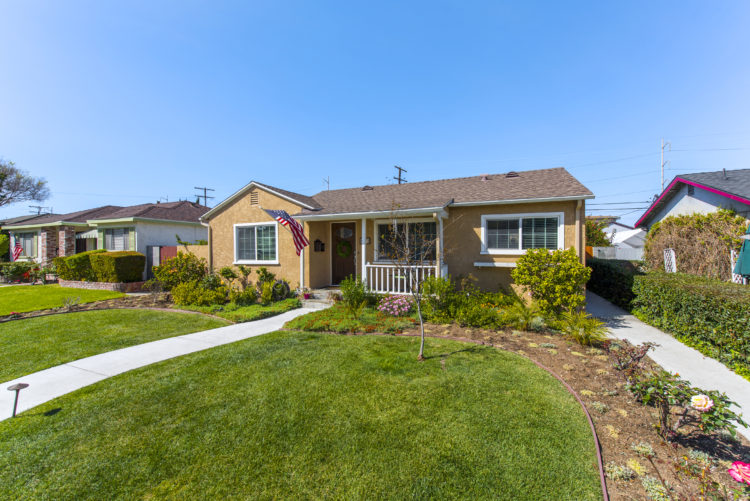 Lying to the east of Manhattan Beach and south of El Segundo, Hollyglen is bounded on the north by El Segundo Boulevard, on the south by Rosecrans Avenue, on the east by the San Diego Freeway and on the west by Aviation Boulevard. The neighborhoods of Hollyglen and Del Aire are a fantastic option for buyers who find themselves priced out of the South Bay market.   The area feels more like West Torrance than Hawthorne and offers it’s own award winning school system known as Wiseburn.    Employees of the surrounding industrial parks such as Hughes, Northrop, Xerox, and TRW are also attracted to the short commute to work. To the rest of California, even to many South Bay residents, the area of Hollyglen and Del Aire is a well-kept secret.  The area is also home to two of the newer condo/townhome complexes known as Fusion and 360 South Bay