Redondo Beach has a wide variety of neighborhoods to choose from.  One of the most well known is the area just east of Hermosa Beach called the Golden Hills.

View the current homes for sale in the Golden Hills

Whereas much of north Redondo Beach seems to be dominated by small 2 on a lot or 3 on a lot townhomes, the Golden Hills consists almost exclusively of single family homes.

Most of the  homes in the Golden Hills are known as “tall and skinnies” due to the narrow but relatively deep lots generally measuring 25′ wide x 100′ deep.  Due to zoning at the time most builders developed 2 story homes that were….tall and skinny.

Back to the Redondo Beach home search page 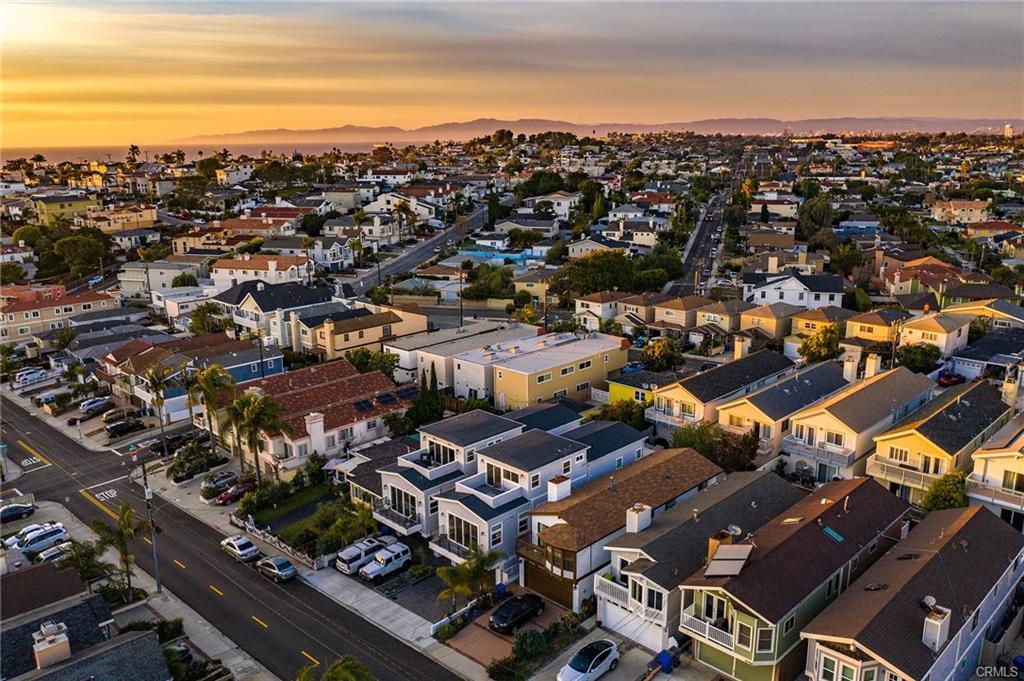 There are plenty of one story homes as welll as some homes on larger lots, but the landscape is definitely dominated by these narrow single family homes.

Home prices generally range from the lower $1,000,000’s to over $2.0M for new construction and the homes are usually 3-4 bedrooms.

We hope that Redondo Beach real estate homes.com can be your online resource for Redondo Beach, California homes and real estate. If you are looking to buy or sell a home or investment property in Redondo Beach….we can help. Find out why Keith Kyle Homes should be your Golden Hills Realtors®. From new construction, to “tall and skinnies” to townhomes and condos, we can help.