What is Your Home Worth?

Welcome to real estate in the city of Redondo Beach.  It’s hard not to think of laid back beach living when thinking of Redondo.  Located along some of California’s finest beaches, Redondo Beach has something to offer everyone.  Redondo Beach offers great schools, proximity to the beach, and an abundance of shopping, dining and outdoor activities. Some highlights include surfing, volleyball, kite surfing, dining at King Harbor, great shopping in the Riviera Village, the Redondo Beach pier, and nature walks at Wilderness Park.  One of the many highlights is the award winning Redondo Beach school system.

Redondo Beach Real Estate - May By the Numbers

Top Floor Oceanview Condo Hits the Market in The Village

Redondo Beach Real Estate Recap – May By the Numbers 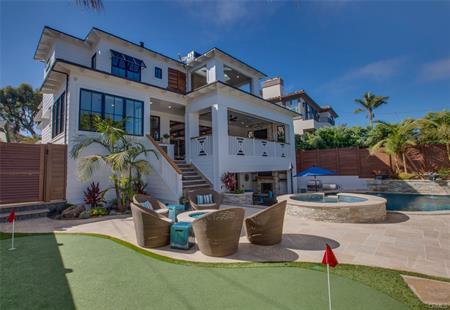 See The Redondo Beach Homes that Sold in May 2022 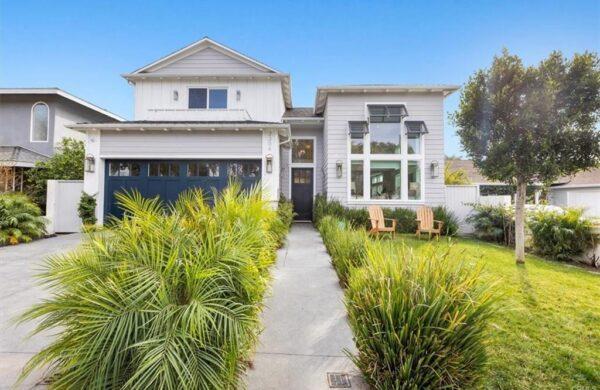 in Holidays, holidays in Redondo Beach Posted by Keith Kyle 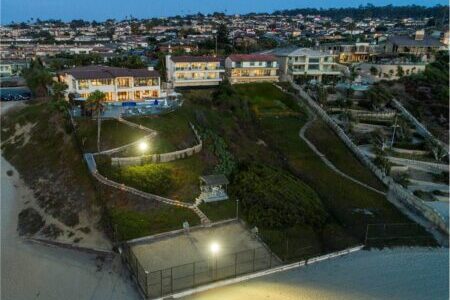 Keith is a Southern California native and a long time South Bay resident.  He brings a diverse background and the strengths and skills learned in his prior career.

Keith has lived in Hermosa Beach since 1994 after graduating from University of California at Santa Barbara.  Keith has two children who both attended schools in Hermosa Beach and Redondo and now attending school at UCLA.  Keith has been married to his wife Amber, a local physician, since 2000.

Keith joined South Bay Brokers in 2005 and has been a year end Top Producer every year since 2007.  With the merger between South Bay Brokers and Vista Sotheby’s in 2015, Keith has the ability to combine his local knowledge and expertise with the global reach of one of the worlds most impressive brands. 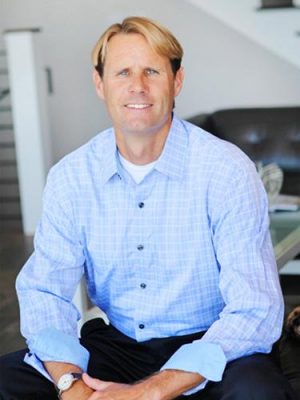 To narrow down by neighborhood, home type or price range visit our targeted home search page.  Want an even easier way?…….visit our daily email listing alerts.

Redondo Beach has so much to offer and we hope that this video tour gives you just a bit of an idea as to how idyllic life in the South Bay and Redondo Beach can be.  From the endless activities to the community events, charming shopping and dining areas to award winning schools.  Redondo Has it all