February was a very slow month for closed home sales in Redondo Beach with only 44 homes sold during the month. That’s the fewest home sales in a month over the past 18 months other than December  2019.

Prices were solid as they’ve been over the past 18 months with the median list prices of $1,199,000 and a median sales price of $1,182,000.  Average price per foot for sold homes in Redondo Beach was $714.  Average days on market was only 55 which is another indication of a strong sellers market.  27 of the home sales were in the 90277 or South Redondo area (8 of those home sales were actually in the Hollywood Riviera which has a Redondo mailing address but is technically in Torrance)  19 of the homes were in North Redondo Beach or 90278 zip code.   See the Redondo Beach real estate stats for the past 15 months below. 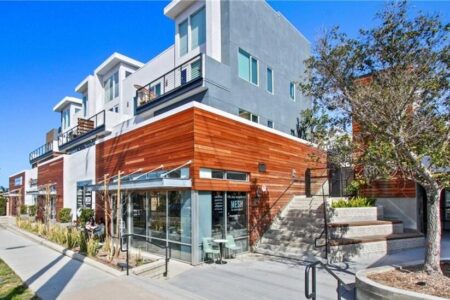 By the Numbers – Real Estate Stats for Redondo Beach CA