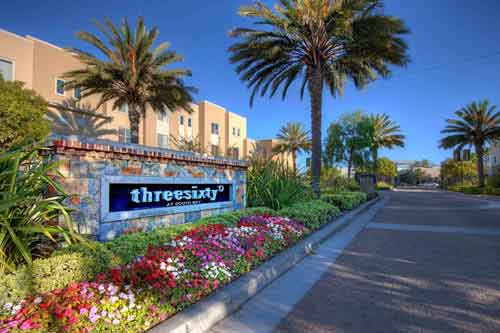 Click here to view the current homes for sale in Three Sixty South Bay.Welcome to this bright and inviting home, located in the resort like gated community of Three Sixty South Bay. This turn key home features 3 bright and spacious bedrooms, all with private baths. This well designed floorplan offers a ground level bedroom with private bath, perfect for guests or extended family living. The second level features an impressive open layout that can adapt to your lifestyle. This level features a large living room and dining room, a bonus area perfect for playroom, formal dining, den or office. Luxury Amenities include plantation shutters, beautiful flooring, recessed lights and a wonderful sense of openness perfect for modern living. The gourmet kitchen offers stainless appliances, granite countertops, dark cherry cabinets, large island and is open to everything making it perfect for entertaining. Ideal for families needing 2 bedrooms on the same floor, the 3rd level offers a bright bedroom and the spacious master suite. All of this in a wonderful gated community with amenities that include a state of the art fitness center, three pools and spa, a fantastic billiard room and clubhouse , sports courts, and an entertainment BBQ deck to enjoy the resort style setting. Located in the award winning Wiseburn School district. Contact listing agent and 360 South Bay specialist Keith Kyle with Vista Sotheby’s International for more information or to schedule a private showing. 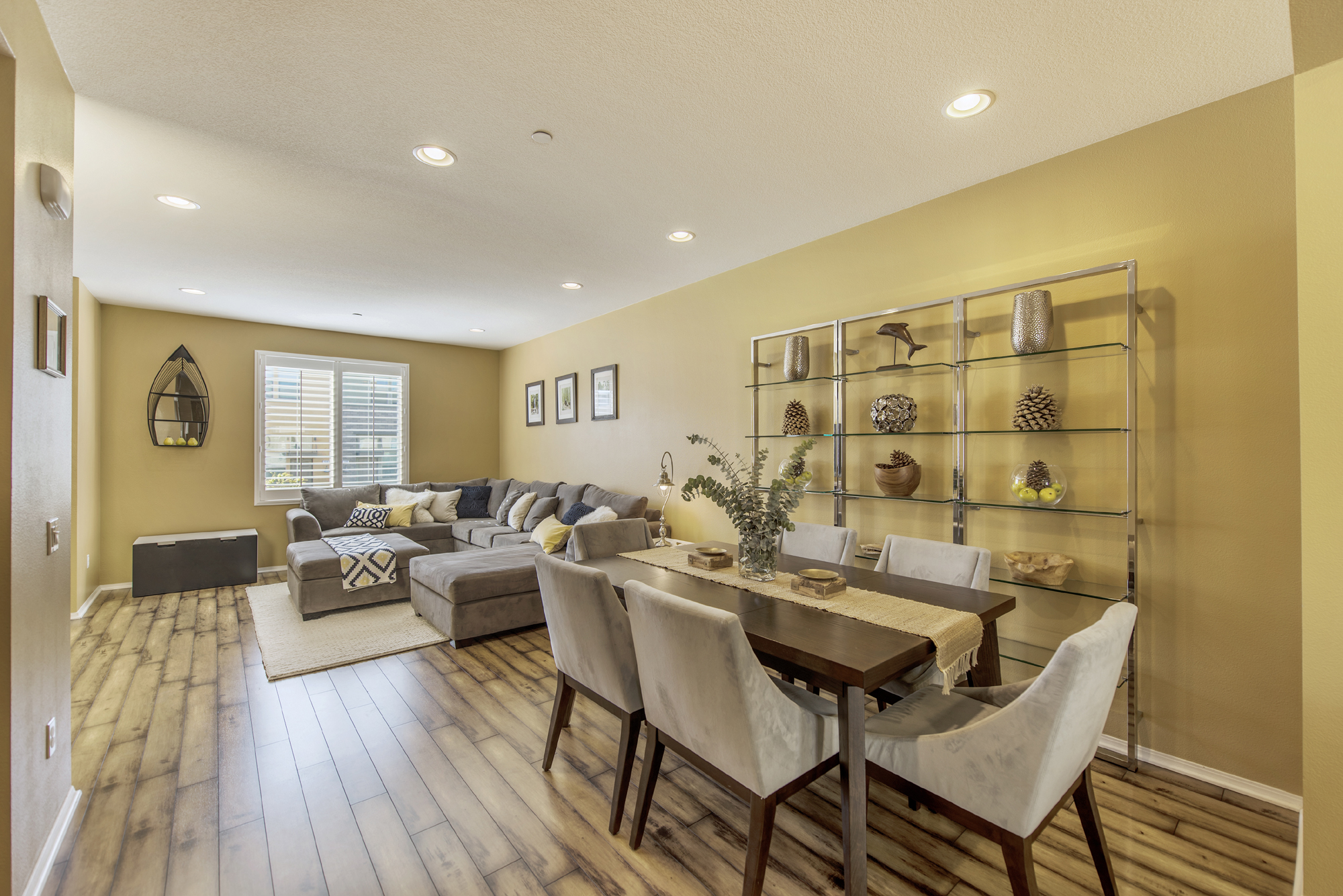 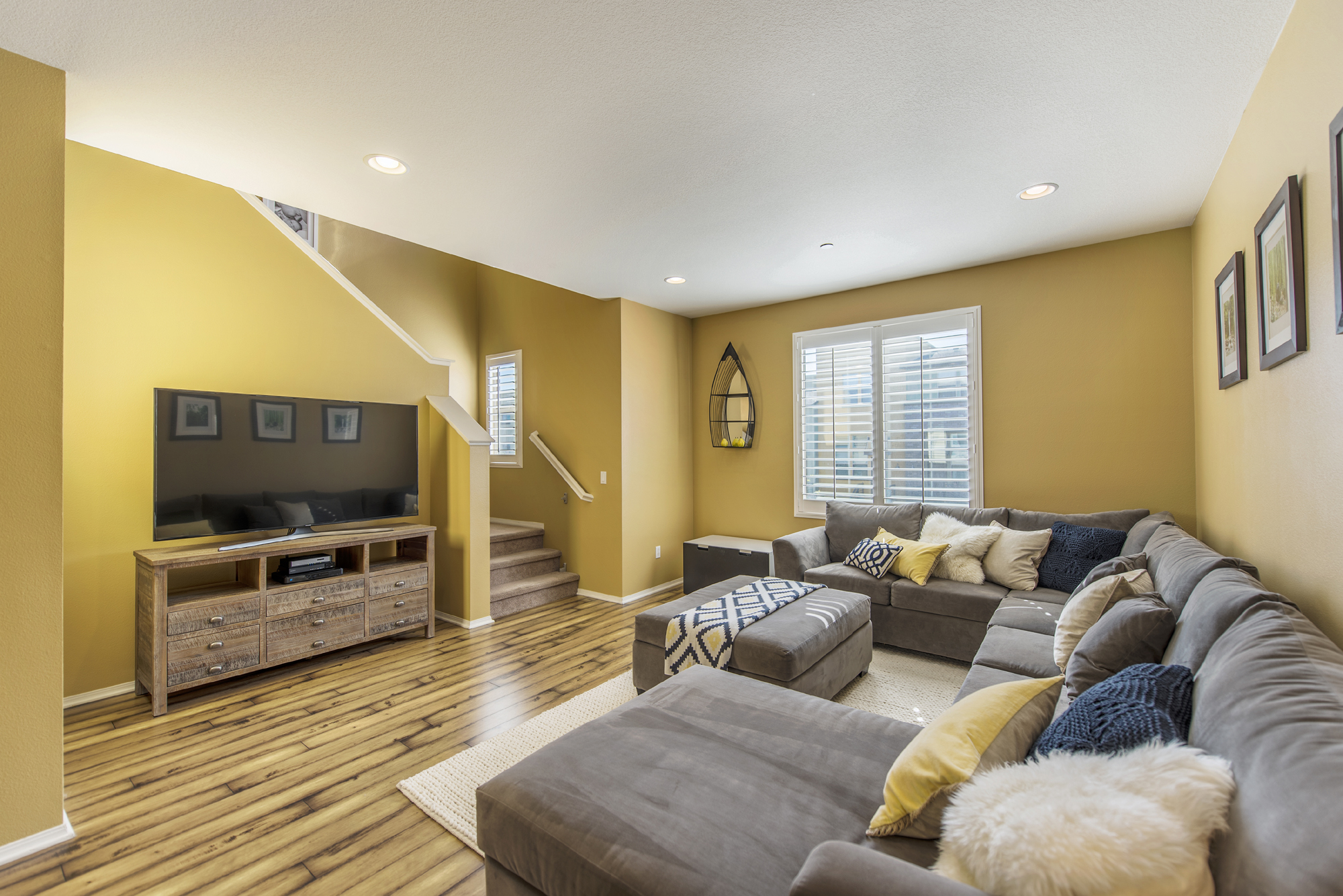 While much of the South Bay has been somewhat immune to the wave of foreclosures and short sales that have been so prevalent in much of Southern California, unfortunately the townhomes of Fusion South Bay haven’t been so lucky.  Of the 6 homes that are on the market, or currently in escrow, 5 are either short sales or bank owned which is an unheard of ratio in the area.

So why is Fusion impacted so much more than surrounding areas.  Unfortunately it’s the perfect storm for foreclosures and is due to a number of factors.

Fusion is a great option for buyers looking to be near the beach, with good schools, in a gated community and very new construction for the area.  Prices are now favoring buyers looking to get in at the right time.  Unfortunately there are 2 sides to every issue and as I’ve sold numerous Fusion condos to some wonderful people, the “great deal” that Fusion has now become isn’t so great for everyone.