gated communities in the south bay 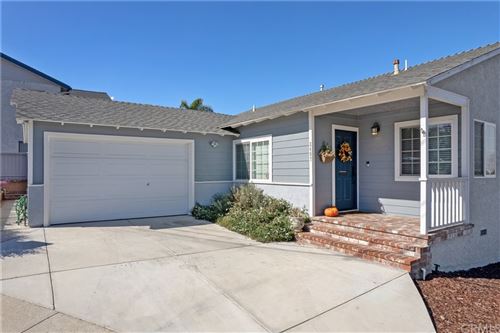 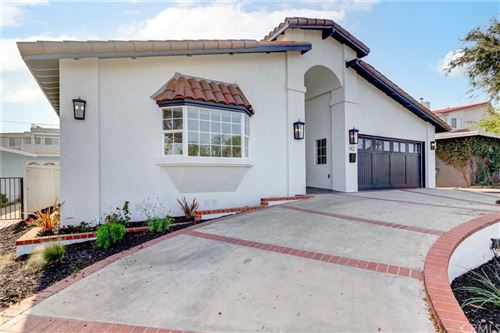 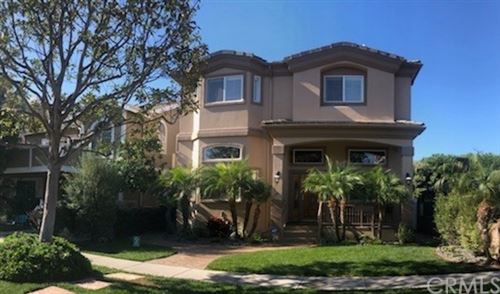 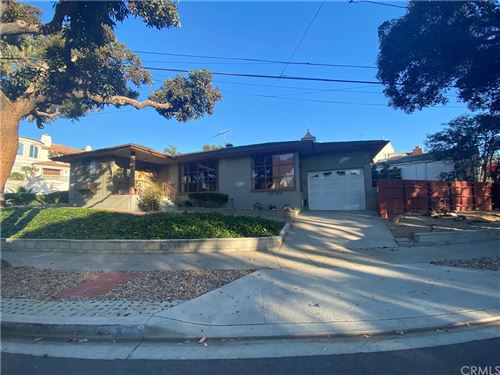 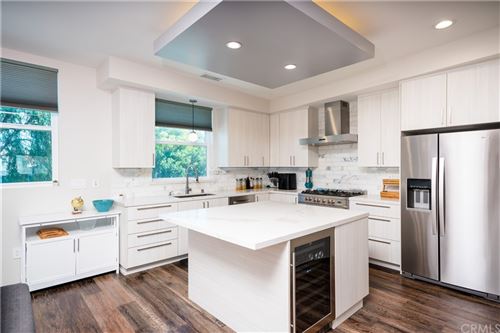 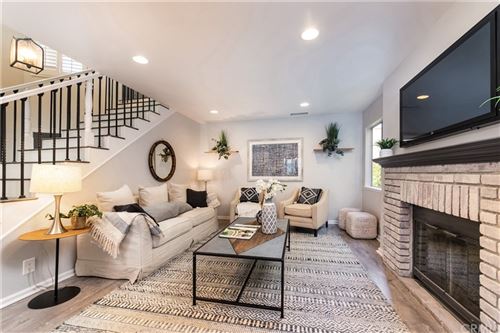 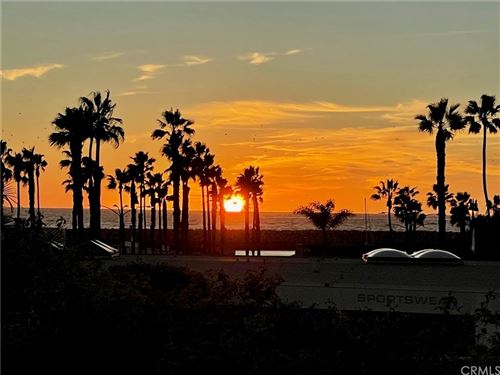 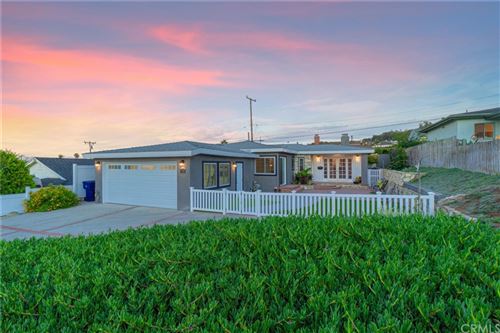 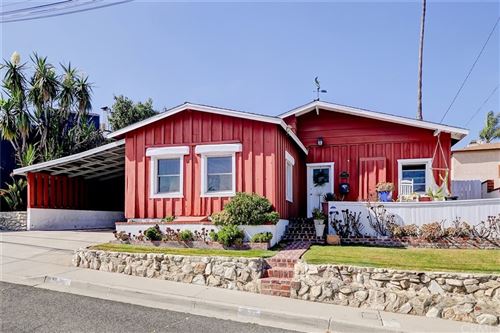 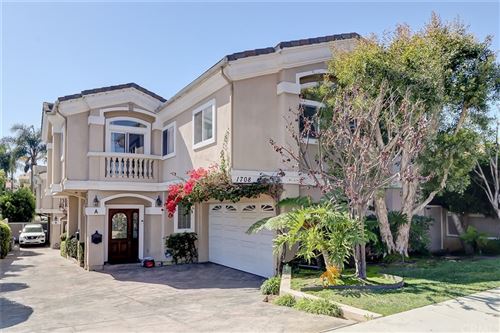 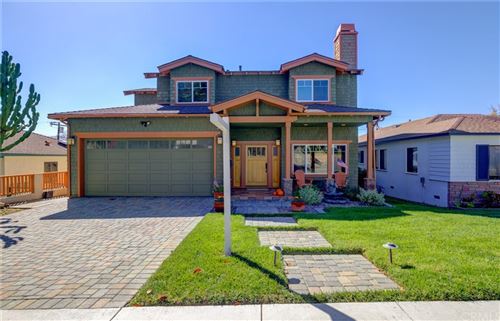 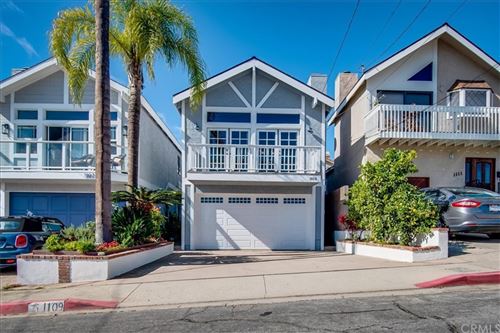 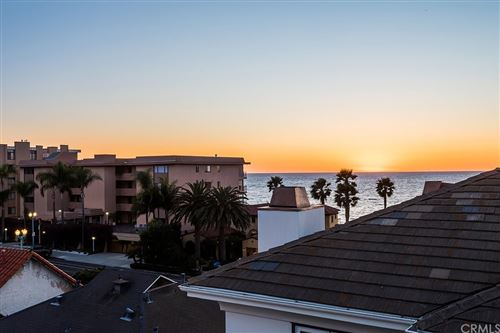 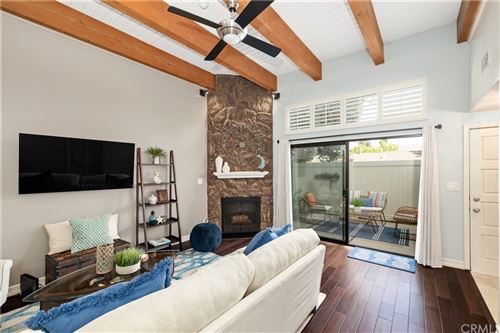 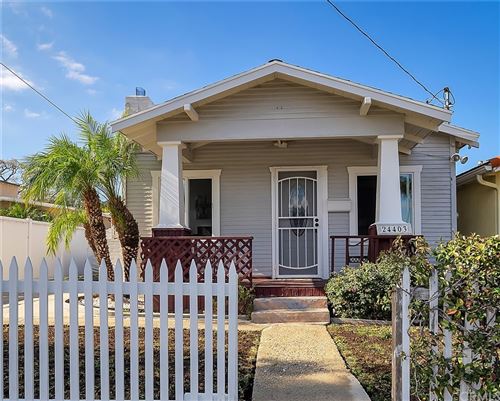 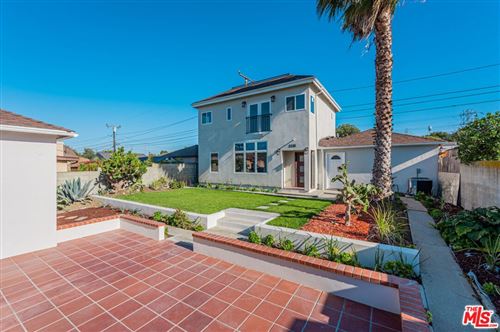 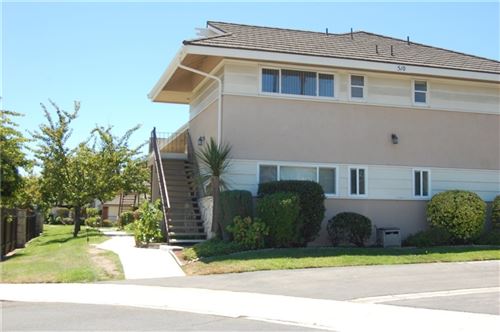 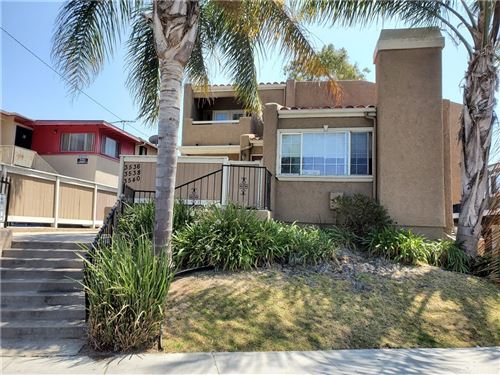 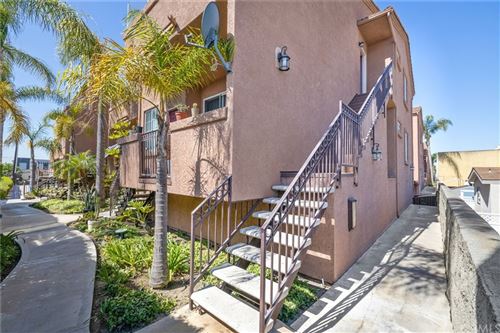 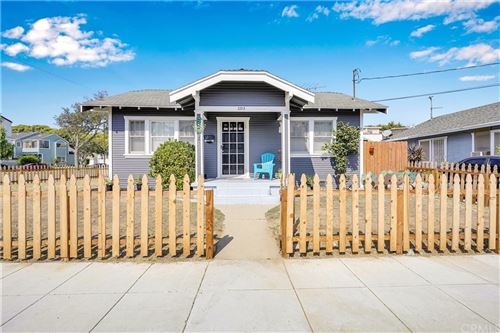 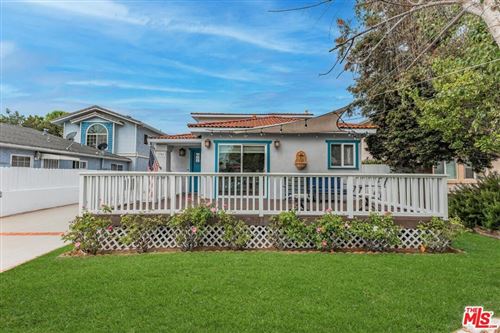 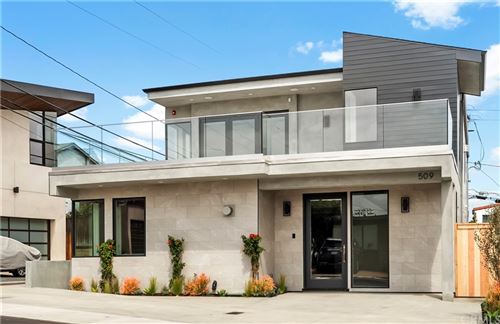 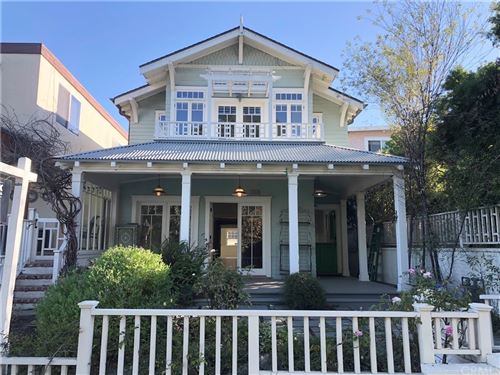 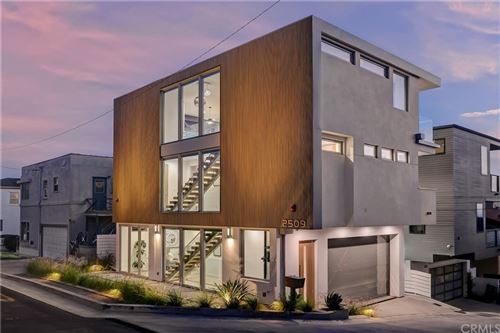 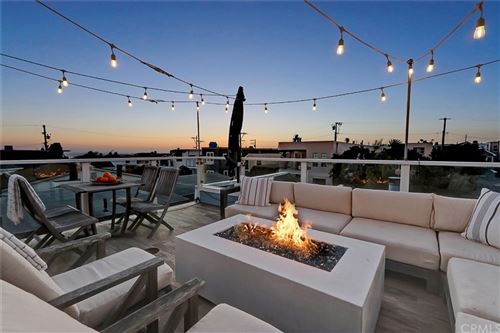 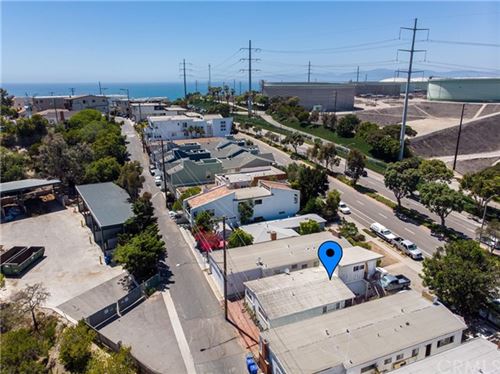