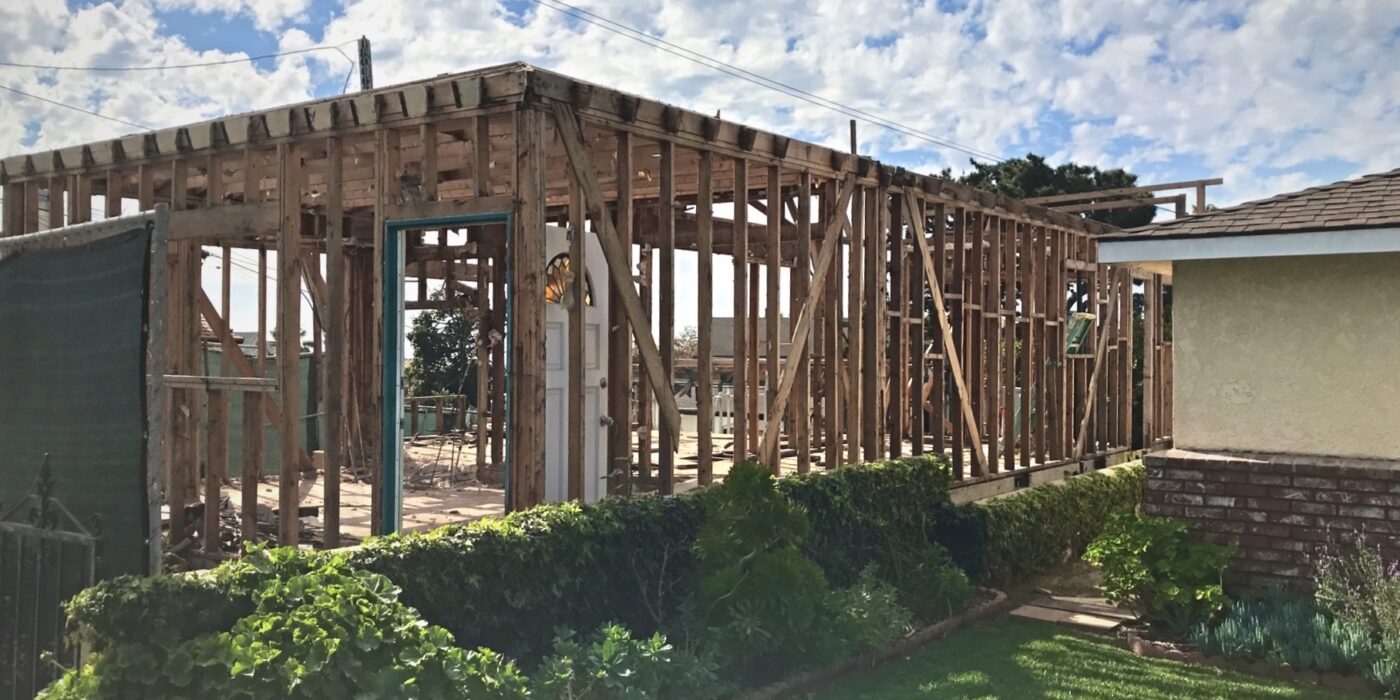 **Please note that this post was writtin in 2012**When the housing bubble burst, new construction homes became almost non-existent with builders barely able to complete and sell the homes that they had in mid construction.  With the market picking up considerably in 2012 builders once again starting building and there have been a number of projects in Redondo Beach.  Although dramatically down from the peak days of 2006, there has been a fairly consitent level of new contruction inventory, but with the current market in which there are ample buyers and few sellers, that supply has become a trickle.   New construction homes for sale  in Redondo Beach are almost non-existent with only 2 projects actively for sale on the North Redondo Beach MLS and another 2 active listings in South Redondo.  This may reflect more on the overall market and the dramatically reduced inventory as even uncompleted projects often seem to have eager buyers wanting to pet together an offer.

Below is the most recent activity in South Redondo Beach